There was an error retrieving images from Instagram. An attempt will be remade in a few minutes.

Do people even read blog posts anymore? Perhaps this is a little outdated, but I also have a massive backlog of photos that I wanted to showcase for me mostly, maybe you (whoever you are) and I liked the idea of a website. I reignited my love for film and mostly pretty cameras during my semester abroad in Melbourne and needless to say I took a lot of photos. Realistically, I wasn’t thinking of the composition much, after my manual film camera failed me in Brisbane, I ordered a second hand automatic film camera off of eBay. While the camera itself was visually underwhelming, it performed its job and was small enough to carry around normally. At the end of my semester broad, I took a little solo trip to Queenstown in New Zealand. Honestly, I had little time to plan anything since my schedule was so packed after I finished my exams so I wasn’t entirely sure what to expect. Queenstown is known for adrenaline, adventure and of course Lord of the Rings. I originally had anticipated a ton of adrenaline rushed activities but the reality was that I was running low on money after my Bali trip. Thus my New Zealand journey was a lot more chilled but nonetheless beautiful- I really recommend Milford Sound if you ever go, its incredible. 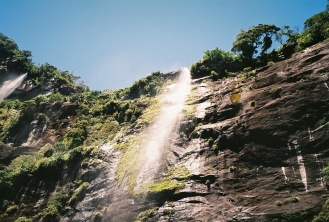 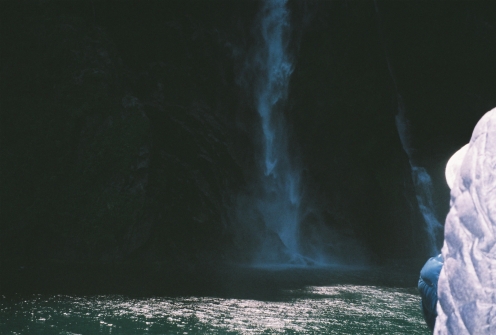 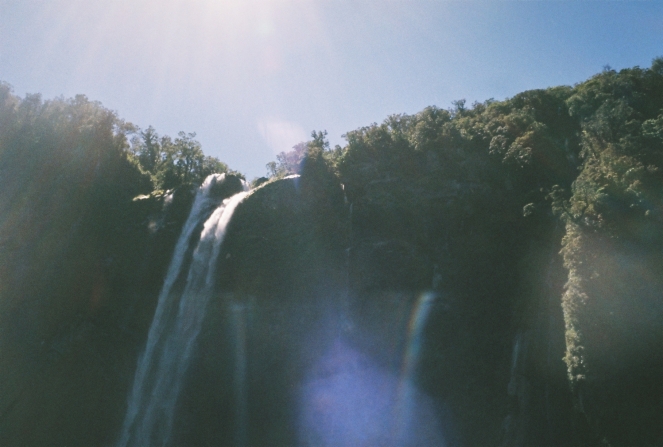 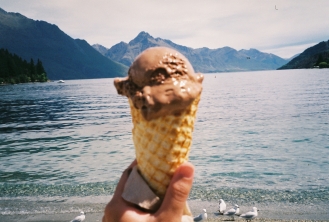 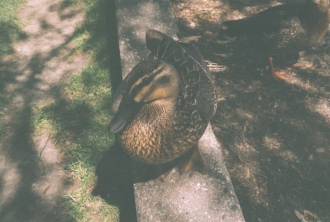 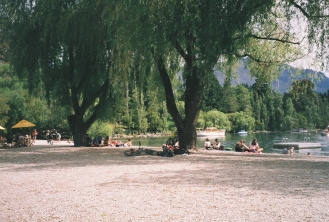 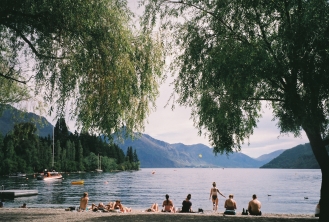 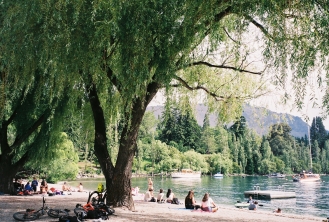 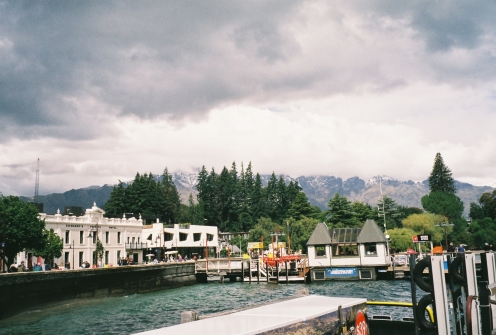 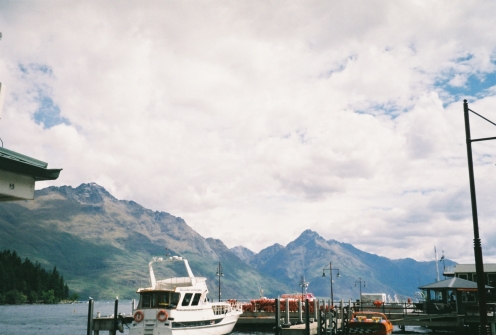 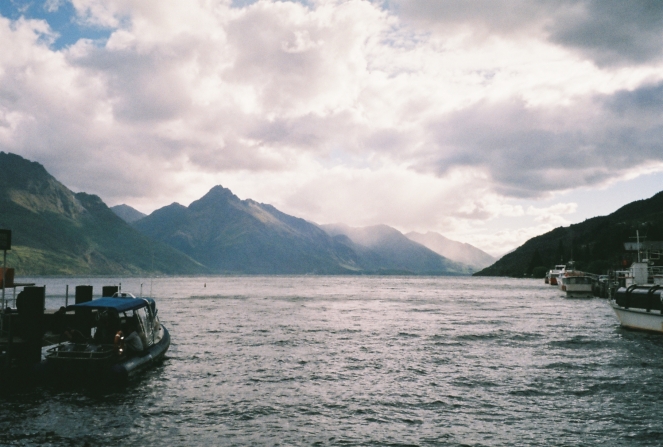 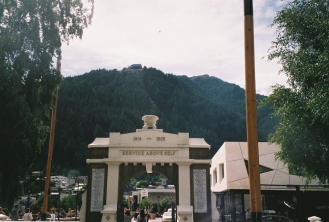 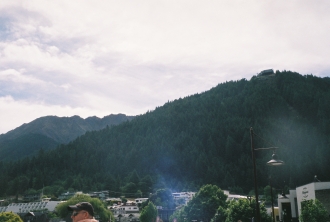 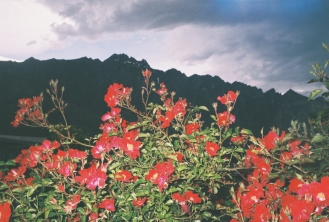 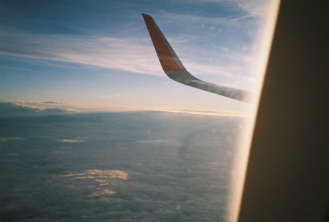 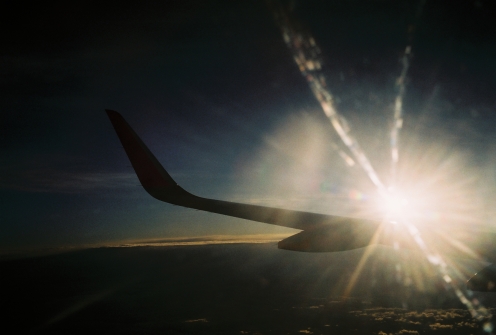 View all posts by Sophia